May 9, Mellieha primary School celebrated Clown Day. All students and staff came to school wearing colourful clown costumes. There were over 700 clowns at school.
Says Ms Cordina: “The main aim was to help lift the spirits and boost the morale of our students who not always have an easy life. We also managed to raise more awareness about Dr Klown, the clown doctors who visit children in hospital to ease away the pain children feel while in hospital.

A group of 8 Dr Klown volunteers visited a 2-day workshop followed by a Conference by Dr Hunter “Patch” Adams in Genova, well known from the film “Patch” in which he was impersonated by the late Robin Williams. The workshop was attended by 140 clown doctors, mainly from Italy, whilst the Conference attracted a public of 880 people, clown doctors as well as medical doctors, nurses, volunteers.

It was a revealing experience for all of us, and we thank the MCCF for supporting us to make it possible for our delegation to attend such once-in-a-lifetime occasion.

We also met with other Clown Doctor NGO’s with whom we plan to keep contact to exchange ideas and good practices. 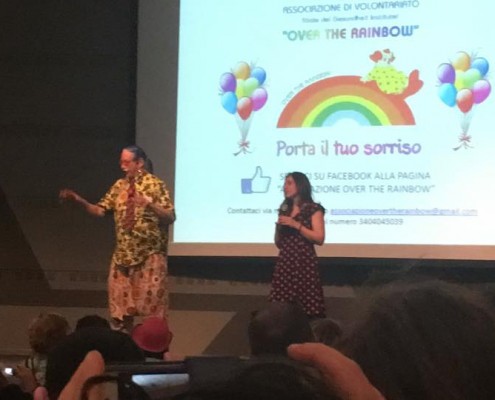 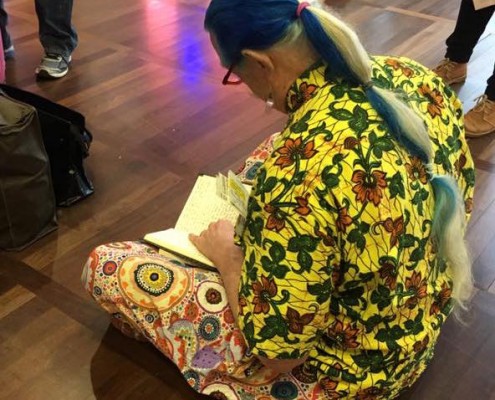 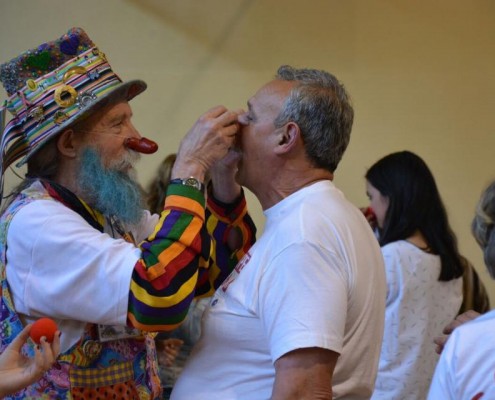 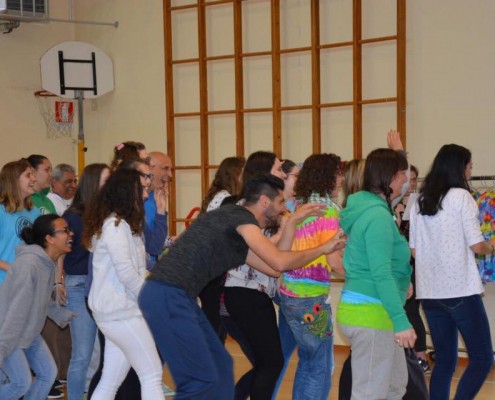 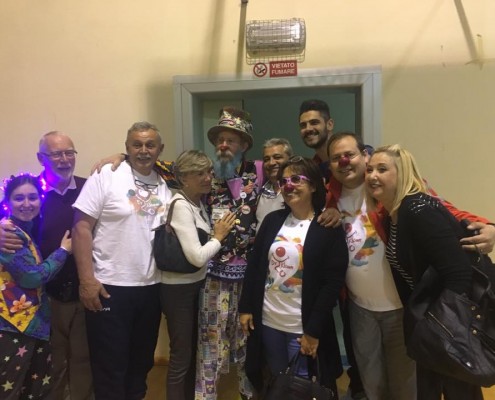 The clown skills training seminar for the Klown Doctors, held 4 and 5 February, under the leadership of Mr John Wright, Artistic Director, London, taught us new skills and deepened our insight in what it means to be a Clown. We are already introducing these new techniques during our visits to the children’s wards in MDH. 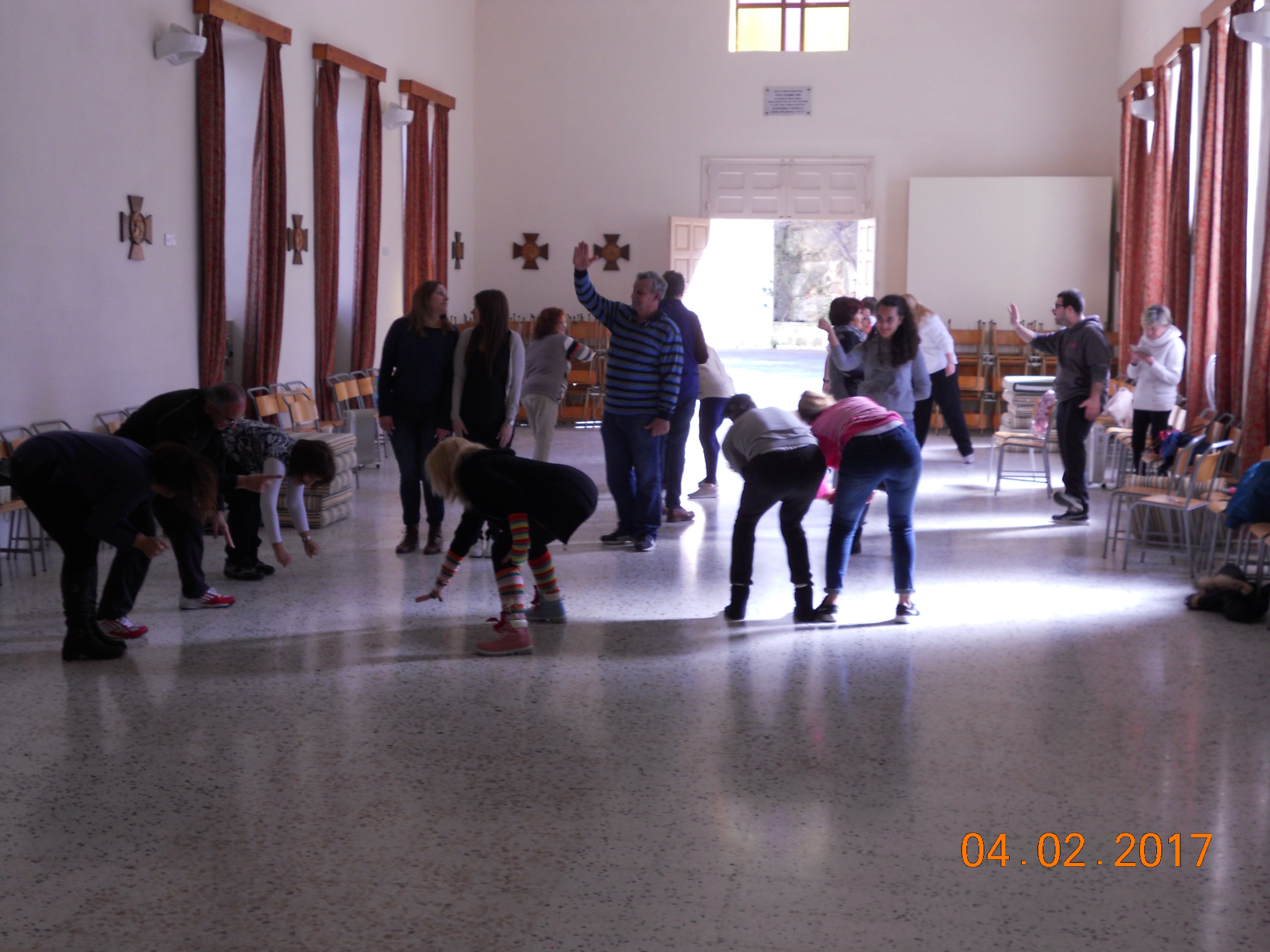 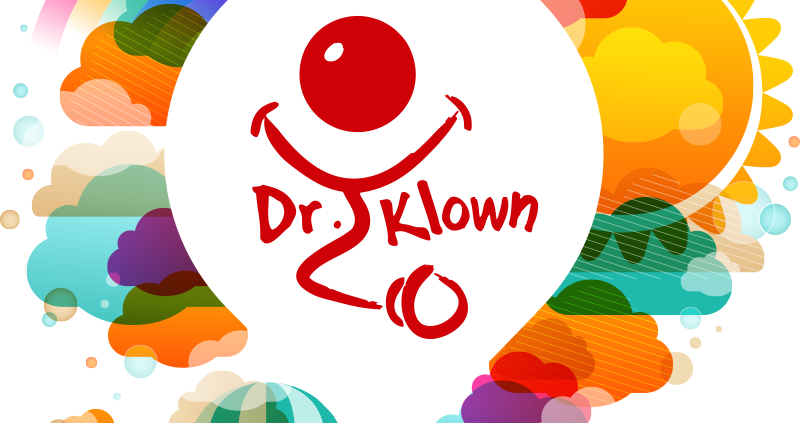 All Dr Klown volunteers gathered to discuss possibilities to improve the services delivered to children in hospital and ways to enhance co-operation and the smooth running of the Association. Many ideas were brought forward that will be implemented over the coming year. 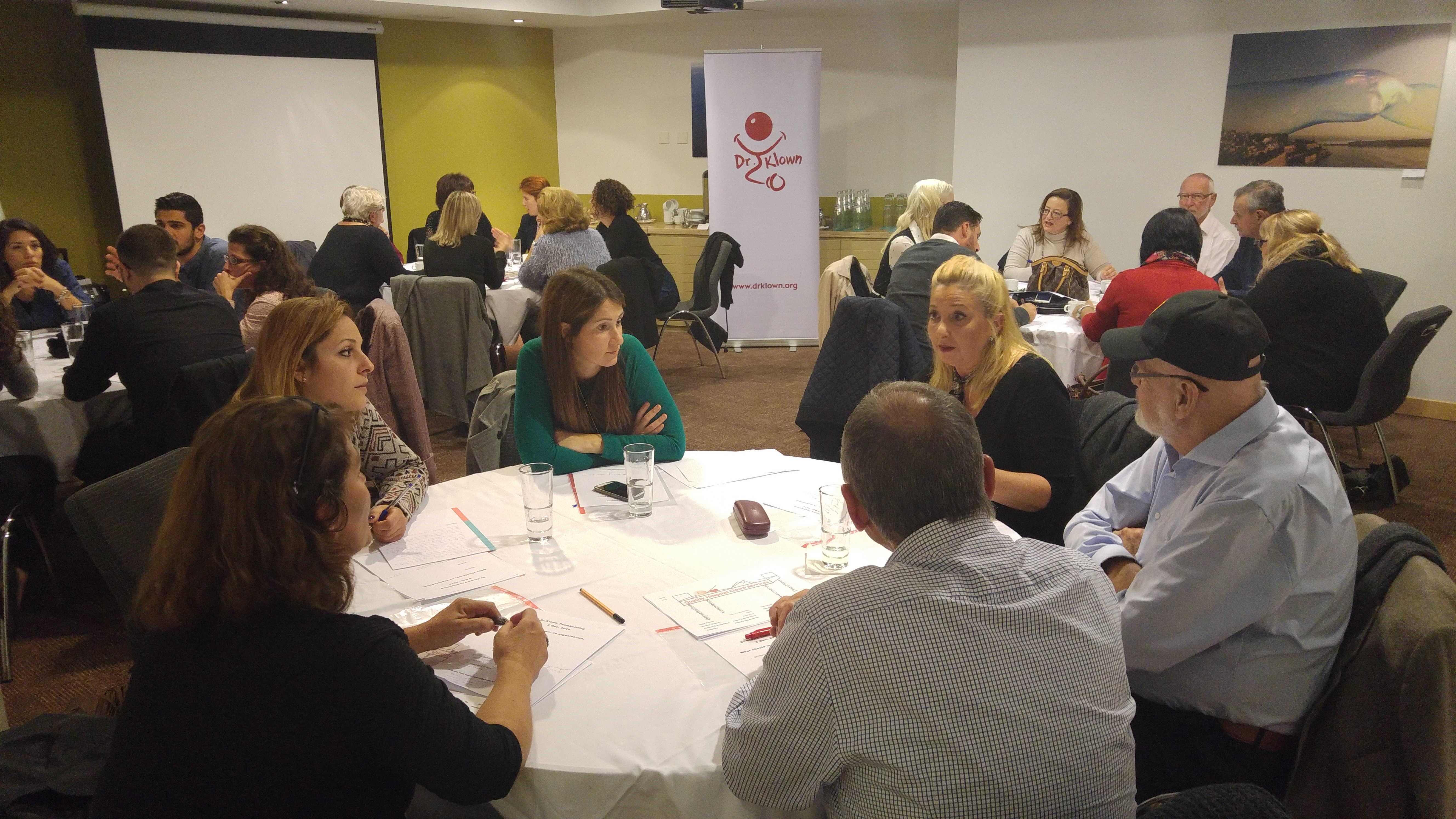 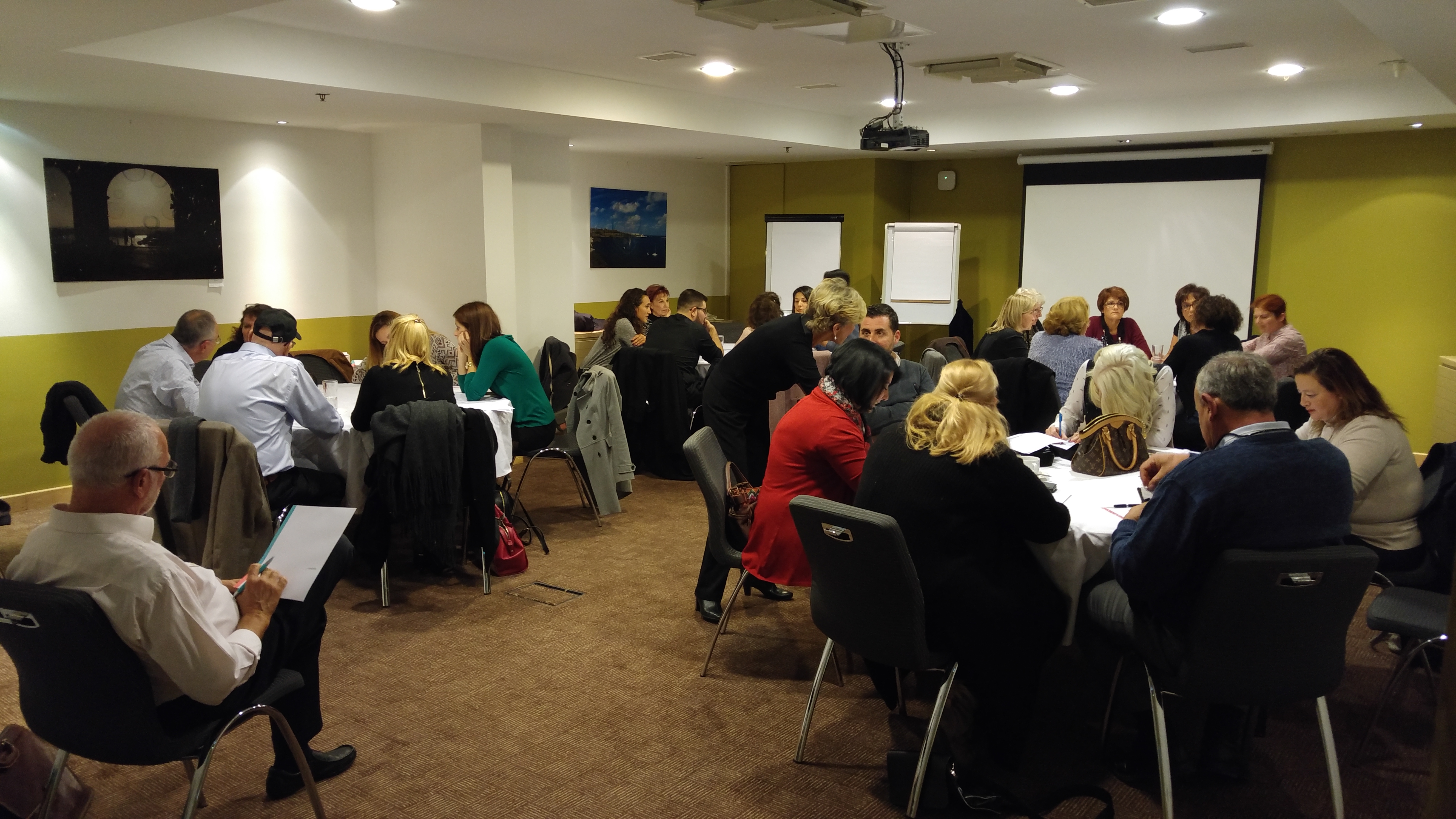 We can finally, and proudly, an nounce that the Project 20-20-20 has finally reached completion and that 20 beds have been installed in the paediatric wards that will benefit a number of parents of hospitalised children by giving them better sleeping
conditions whilst caring for their children.

During the inauguration of the beds at Mater Dei Hospital, Dr Klown President, Maurice Sleypen, said: “We went to see the beds installed in the rooms and found most of them in use already. Not just during the night, because most parents sleep
according to the rhythm of their child. The many mothers we spoke to were very happy with the comfort of the beds as opposed to the chairs which caused neck pain and backaches.”

On the other hand, Chris Mamo, the person behind the project, stated that “It’s so gratifying to hear how very welcome those beds are with the parents who have to stay long nights in their child’s room. It has definitely been worth all the sacrifices and pain. I would do it all over again!”

The Project was a collaboration between Chris Mamo, a Maltese/English personal trainer who previously served 12 years with Her Majesty’s British Forces, and Dr.Klown, an NGO active in Mater Dei Hospital (Malta), that provides hospitalised children distraction and stress relief through fun and laughter. Dr Klown and Chris Mamo joined forces in a project to provide the parents of hospitalised children with a comfortable foldable night-bed in the sick child’s room instead of sleeping upright in a seat all night and waking up with neck pain and backaches. Chris Mamo ran 20 consecutive marathons of over 42km from the 19th of March, with the support of Dr. Klown and their troupe of volunteers.

18 beds were installed at Mater Dei Hospital, while another 2 beds have been installed at the Gozo General Hospital. Dr Klown will be extending its services to Gozo as from September 2016. A call for new clown doctors resident in Gozo has been made, and anyone interested in joining Dr Klown should express their interest by applying at www.drklown.org/contact/